Mid South Audio was founded in 1989, in Georgetown, Delaware by Sussex County native Kevin Short, with intentions of being a full-service recording studio and event production company. It was an expansion of an audio installation company that began in 1983.
In the beginning, MSA offered sound services to small local events and bands and the studio was a 16 track analog facility. Now, twenty years later, MSA provides production services for large-scale national acts from New Hampshire to Alabama and as far west as Dallas Texas; and the studio is a state-of-the-art digital facility which has recorded Grammy Award-winning artists. MSA now installs, not only audio gear, but also video and lighting as well. 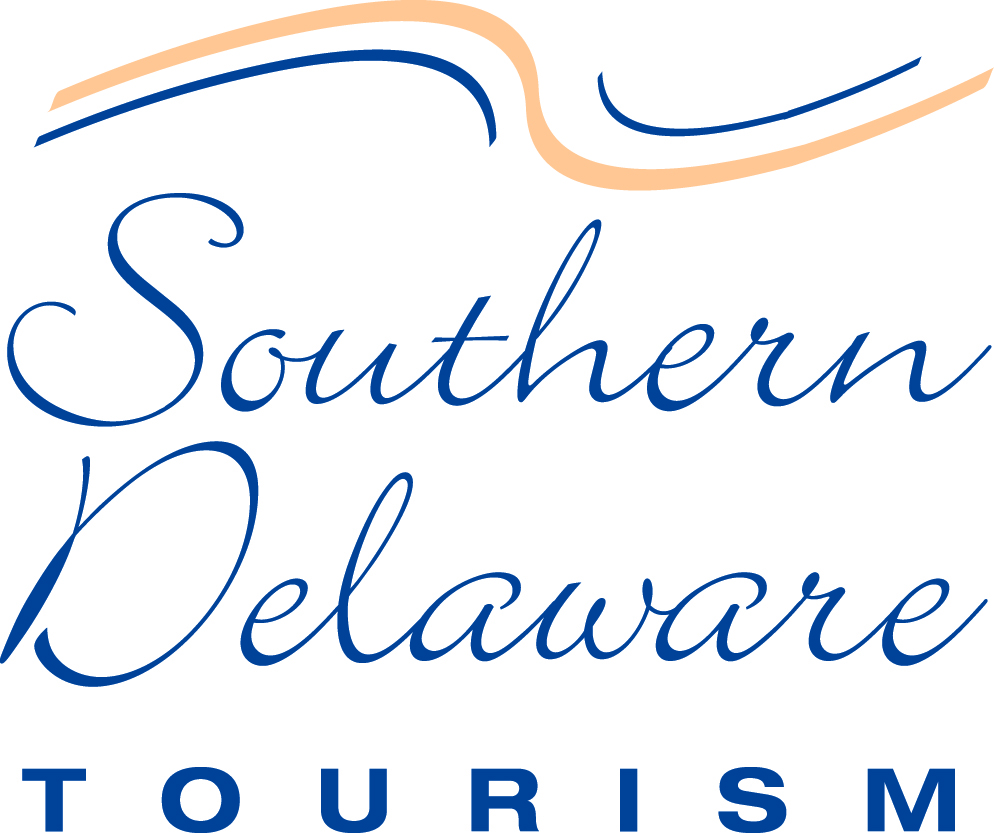